In 1842, in the Czech town of Pilsen, most beers were either brown or hazy (from suspended yeast), until a brewer developed a clear blonde beer that made history: the Pilsner. Although fermented at a higher temperature than a typical pilsner, our Blonde is directly inspired by this brewing tradition. Dry, thirst-quenching and crystal clear, this beer will seduce you with its slightly malty taste and floral nose!

On October 5th 1842, in the Bohemian town of Pilsen, brewer Josef Groll experimented with a new beer recipe, a variation of the lager style that was popular at the time in both Bavaria (Germany) and in Bohemia. He brewed this new beer with only the palest of malted barley, using only Bohemian Saaz hops and let this finished beer rest for a long time. The result: a never-before-seen clear beer, of a golden hue that looked like ripe barley fields blowing the wind in the Bohemian countryside.

His beer was an astounding success and his brewing process was copied to the point that a new style was born: the Pilsner. In fact, it is the world’s most popular beer style today.

Our Blonde is strongly inspired by this style that made history. Using only the palest Canadian malts and the same Bohemian Saaz hops imported from the Czech Republic, but employing a slightly different brewing process. We fermented our beer like an ale, at a higher temperature than a lager, then age it for many days so it is as crisp and refined as possible. The difference is subtle and only the heavily initiated will note the difference.

Our six-pack, along with the bottle label, feature one of Bohemia’s most prominant landmarks, the Karlstein Castle (Karlštejn, in Czech). The Emperor Charles IV commissioned this Gothic castle in a region about 30 km southeast of Prague. Contruction began in 1348 and progressed rapidly, reaching completion in 1357. During the first 150 years, this fortified castle was the residence of various Bohemian monarchs, as well as being the secure place to guard the treasures of the Czech crown. Major renovations were completed in the 16th and 19th centruies, with this final renovation revealing the look we see today. It has been open to tourists for more than 100 years. 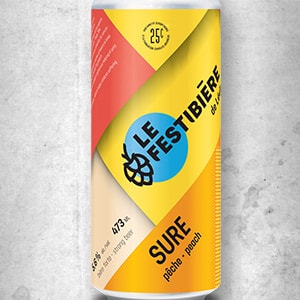 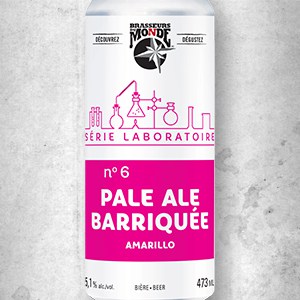 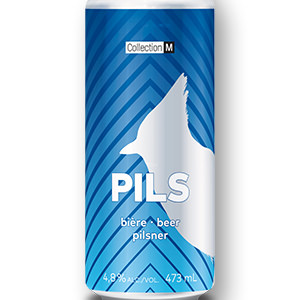 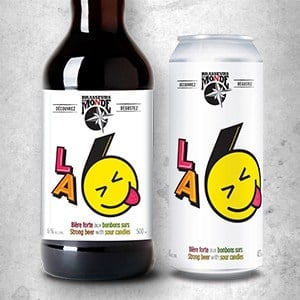 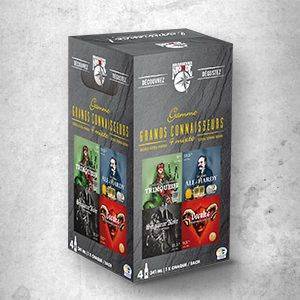 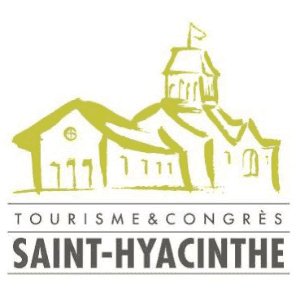 Register to our newsletter!